Acas has published some new guidance on zero hours contracts.

This is the term for casual employment agreements where an employer needs work done on an ‘ad-hoc’ basis, perhaps from a bank of people prepared to do it. Employers contact someone from the bank of workers as and when the need arises. In the contract, the number of working hours is undefined. 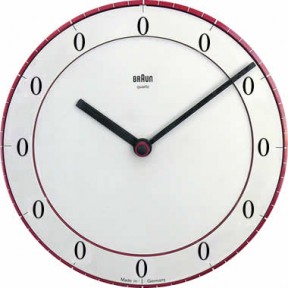 These contracts have attracted the reputation of helping employers to escape from their employment responsibilities as they are an alternative that is more flexible to the employer than offering overtime, annualised hours, recruiting on a fixed term basis and using agency staff.

Yet they are sensibly used when an employer has an unpredictable level of work, including:

The guidance reminds us that employees on zero hours contract are entitled to statutory rights that include national minimum wage, paid annual leave, rest breaks and protection from discrimination.

It reminds employers that they should provide employment particulars. Job ads should convey that the number of working hours is not guaranteed and the work may cease if the demand falls.

It discourages against cancelling work arbitrarily or with insufficient notice. The contract should state under what circumstances work could be cancelled and when the employee should be told and, in the case of a cancellation, whether there would be any compensation.

Finally, the guidance reminds employers that clauses prohibiting individuals from taking up any other jobs are banned. These are called exclusivity clauses and they hit the news recently, which may have prompted this guidance.