The regulations say this choice kicks in only once an employment tribunal claim is lodged. Your policy will say that you need to inform your insurers as soon as you know you have a claim. Then they will guide you to use one of their preferred employment solicitors firms. This could leave you with solicitors you don’t want, for weeks, while you appeal against an unfair dismissal, negotiate with the ex-employer and prepare your employment tribunal claim to be lodged.

Hatton James’ employment tribunal lawyers have worked for these preferred firms in the past. In return for getting a lot of work through insurers, they offer very cheap rate and this means the service you get is not as thorough because they have to take on a lot more cases to make them worthwhile. You almost certainly won’t get a face-to-face visit with your lawyer until the trial. And if you make too many phone calls you will be told to stop.

Insurers often insist that unless a panel employment law solicitor is chosen, insurance cover will be refused, in the early stages. Policyholders then go with the preferred employment law firm and tend to stay with them because no-one likes to change horses mid-stream.

An example of such a refusal to insure came through the European Court of Justice in a case (Eschig) where thousands of investors made claims when an investment failed.

Many investors had cover with Uniqa, which refused to pay the policyholders’ legal fees because their employment tribunal lawyers were not panel members.

Mr. Eschig and others successfully complained that this contravened European law, in a case called Eschig v Uniqa.

The case said that the right to freedom of choice still applies where the insured is involved in a class action.

Further guidance came from an European case in November 2013 in Sneller v DAS, which strengthens the policyholders’ position. The insurer, DAS, refused to cover the Claimant’s legal fees because the contract said that their own lawyers at DAS HQ would do an adequate job more cheaply.

The court said no. Even in that situation the policyholder is free to choose their own employment law solicitors.

DAS had argued that this would make premiums soar. The court said that freedom to choose did not mean insurers had to cover costs in full, so long as the notion of freedom remained. People can agree higher levels of cover by paying higher premiums if they want.

These cases highlight that the Directive gives you the right to choose your own lawyers as soon as you know you have a right to claim. The Financial Ombudsman doesn’t believe that they provide total freedom of choice in the early stages before a claim is lodged.

As yet, there has been no European test case about this. If one came before the ECJ it might find in the policyholder’s favour. 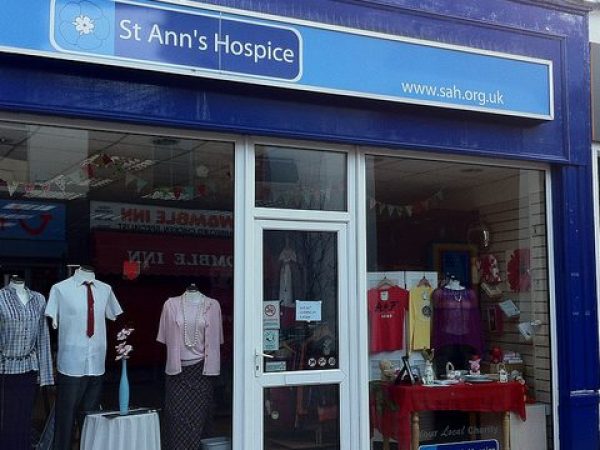