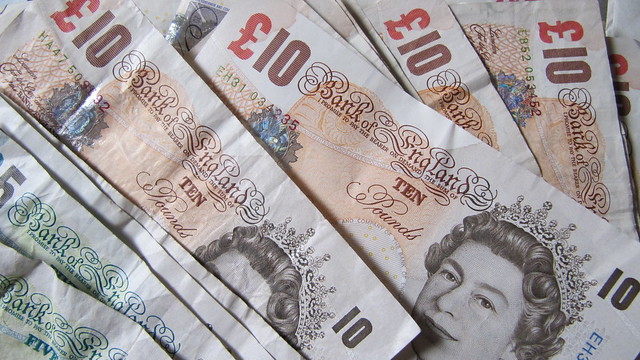 We have written about this elsewhere.

Change in the law

In the recent the case of Base Childrenswear Ltd v Otshudi, the EAT (the Employment Appeal Tribunal) agreed with the ET (Employment Tribunal’s) decision to award £16,000 for a one-off discriminatory act (harassment).

Ms Otshudi worked as a photographer. She complained about six acts of racial harassment from colleagues. The company made her redundant. However she thought the dismissal was because of her race. So she appealed and submitted a grievance. The employer failed to respond to either.

She lodged a claim for racial harassment at tribunal. The employer changed their story at tribunal, saying that the reason for her dismissal was dismissed due to suspected theft. This was a mistake because it is rarely wise to change your story during legal proceedings.

The tribunal found that Ms Otshudi was a victim of racial harassment. It awarded (among other things):

The employer appealed the tribunal’s decision to award £16,000 in respect of one act of harassment.

The employment appeal tribunal found for the employee. It said that just because there had been a one-off discriminatory act, that didn’t mean that the award should be in the lowest bracket. The focus should be on the effect on the employee.

This decision illustrates that even a one-off act of discrimination can be very costly for an employer. This is because when assessing compensation the focus isn’t just on the number of discriminatory acts, but rather the affect on the employee. The employer can’t always know what this will be. this is because the employee might go off sick as a result, have trouble sleeping, see a doctor or specialist, be prescribed pills and so on. So compensation for a one-off discriminatory act which hurts an employee’s feelings deeply will be higher than for a number of acts which add up to less hurt.

Therefore this case highlights the importance of employers doing everything possible to prevent any discrimination. This includes having an equal opportunities policy in the staff handbook, and providing training to ensure all employees, especially managers, are aware of the zero-tolerance policy to discrimination in the workplace. 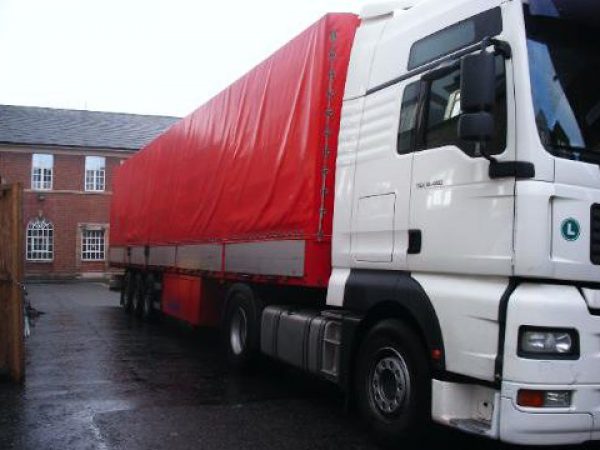 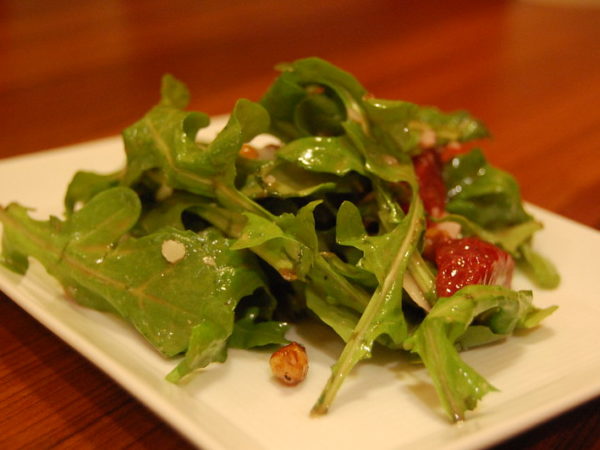 Discrimination in the Met