MYTH: Asking about family plans at a job interview is unlawful

FACT: It is not against employment law to ask about a candidate’s family, or plans for one, at interview. But if you refuse to employ someone because of their family duties, this could be sex discrimination, with your question being used against you as evidence. Instead, employers should phrase the question about ability to travel away from home or perform regular overtime – if it’s relevant to the job.

COST: A discrimination claim can be costly with unlimited employment tribunal compensation including damages for injury to feelings up to £30k and damage to your reputation. 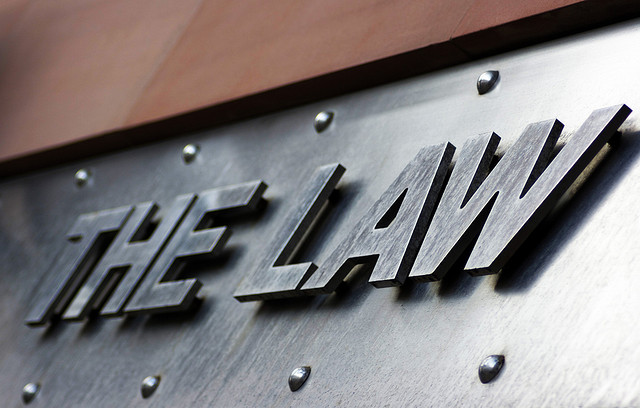 MYTH: Employees have no rights without a written employment contract.

FACT: Employees have rights including:

COST: There is no stand-alone penalty for having no employment documents in place but successful employment tribunal claims on other grounds will result an additional award of up to a month’s pay.

MYTH: Employees have no right to notice during their probationary period.

FACT: After a month’s employment, employees are entitled to a week’s notice under UK employment law (whatever the employment contract says). This increases by one week for each full year of service, to a maximum of 12 weeks.

COST: Employees who are dismissed without notice can claim pay and benefits for the notice period (except in cases of gross misconduct).

MYTH: You can’t just dismiss an employee after the probationary period

FACT: Probationary periods are not worth the paper they are written on. An employee can be dismissed in the first two years for no reason at all (with certain exceptions, eg for discrimination or whistle-blowing).

COST: Don’t keep an under-performing employee longer than you need to. In the first two years, an employee can dismiss for almost no reason at all.