From time to time we are contacted by journalists seeking background information or a legal angle on a news story, such as this one about positive discrimination. We have written about this topic before. We are always happy to help them because it minimises the misinformation about employment law in the media. Even though they generally call us with little notice to meet their publication deadlines!

One such story recently was that the Metropolitan Police is introducing extra help to minorities with the cost of training in order to promote diversity. It will give new recruits £1000 towards the cost of a certification if they are female or from an ethnic minority, but White entrants and males get only £500. One person’s positive discrimination is another person’s negative discrimination.

There are several different types of unlawful discrimination, including direct, indirect, harassment and victimisation and a couple of others. This is direct discrimination.

It’s natural to want to diversify your workforce, and positive discrimination is probably the only way to do it if you are not getting diverse applications, but those who are being discriminated against might have questions about whether this decision is proportionate; questions such as this:

Journalists with queries should email us on info@hattonjameslegal.co.uk. 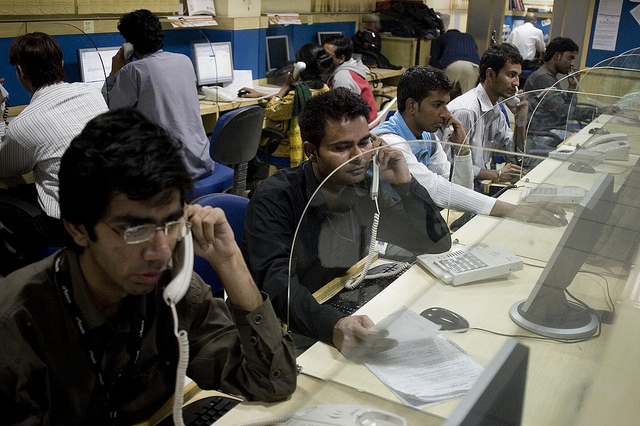 Commission schemes are frameworks used by employers to incentivise employees (typically sales staff). There are many different types of commission scheme; by reference to volume of sales, value of sales, leads generated, renewals and retentions. There may be a minimum threshold and different commission multipliers may apply above and below certain figures.

Sometimes, especially when commissioned employees depart from a company, there can be a dispute as to whether or not they are entitled to commission payments. In this article, we shall look at the state of the law in this area.

Before we get into the legal ins and outs, it is important to say that a contract can be written, oral or implied by conduct (eg by a history of commission payments).

Is there a written scheme

The easiest way of identifying whether or not a commission scheme is contractual is by looking at the contract of employment. Generally commission clauses will come in two types:

In the rare event that a commission scheme is ‘purely’ discretionary; or if the employment contract is unclear as to whether a commission scheme is contractual, the tribunal would look into all the relevant facts. This includes looking at the conduct of the employer, in particular the custom and practice (e.g. whether or not commission payments have been paid regularly or not). If a tribunal was to find such a scheme was contractual, they would look into all the relevant facts to calculate how much the employee is entitled to in commission.

Employers usually create written schemes to look as though they give definite benefits but use discretionary language to give themselves wiggle room not to pay if they choose. The Courts have said that this wiggle-room mustn’t be abused in an egregious way; any decisions to exercise a discretion don’t have to be reasonable but they must be exercised rationally. That means a decision to pay nothing would be unlikely to fly, as would a decision made without any thought-process or a decision based on personal grudge or favouritism. But a decision to pay something, even a trivial amount, is not easy to challenge.