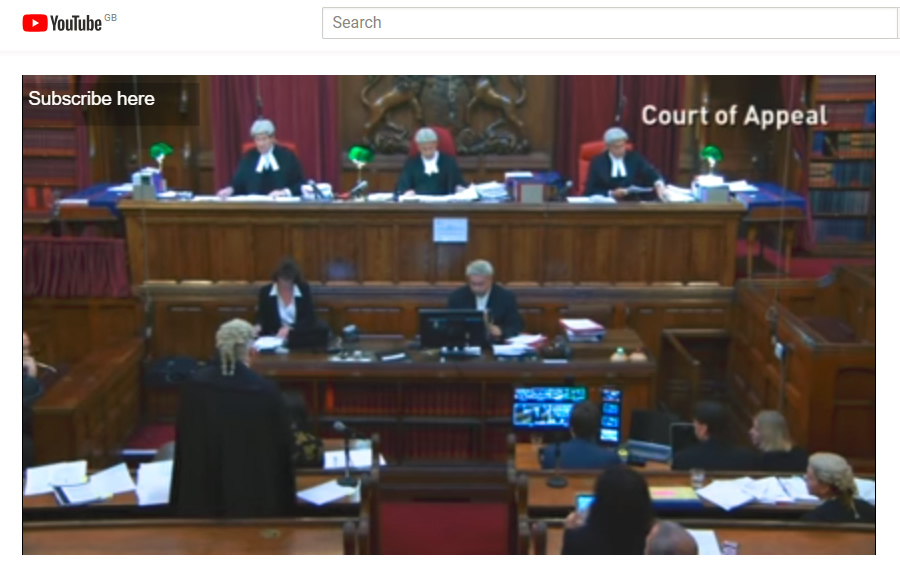 We bring you the latest news from the employment tribunals and courts in this special update.

Employment cases to be streamed from the Court of Appeal

We learned today that the Appeal Court (which hears appeals from the Employment Appeals Tribunal) is considering televising its proceedings. It will run a trial in three courts in London (though not yet for tribunal cases).

The cases will be streamed on Youtube and we will be advising our clients with Birmingham employment tribunal cases to watch some cases because it shows them what to expect from a full trial, including cross-examination.

Live streaming is already available for the Supreme Court (formerly called the House of Lords) but there are no plans as yet to extend this to other venues such as the Birmingham Employment Tribunal.

Judge in the dock

In a separate development, we read that a judge has been charged with accessing court data on a case she was not involved in, for curiosity reasons. This is a breach of data protection laws and gross misconduct. We understand that the judge had a personal interest in the case. She faces a Crown Court trial and if convicted is likely to be fined and lose her career.

This case is of interest in light of this month’s GDPR listlation, which tightens the regulations on how companies should be storing and using personal data.

Of course, the book is being thrown at this criminal court judge, in light of who she is and the fact that she ought to know better. But it highlights that companies and their staff should all be aware of data laws and the importance of dealing with data correctly.

We have just produced a short guide to the changes in data laws for our EPS clients together with a one-stop document that covers them from all legal angles. Our EPS is a monthly HR subscription service for employers that acts as an outsourced HR department. 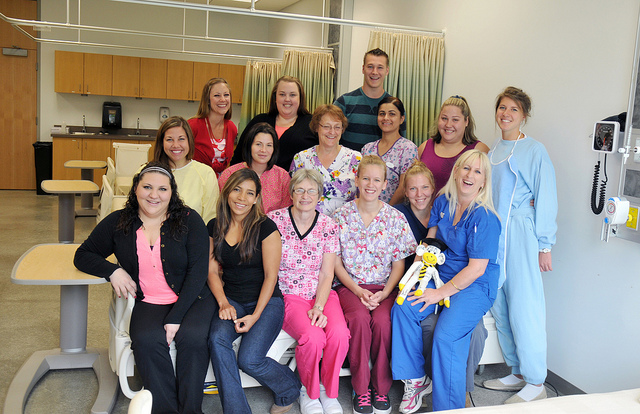 The topic of employment status has been very newsworthy lately, in particular with individuals working in the ‘gig’ economy, where courts were required to rule on whether individuals were self-employed or had worker status (like the cases of Uber and Deliveroo). However what about the status of agency workers?  Employees are directly employed by an end user, whilst agency workers are typically individuals who have an agreement with an agency, and then work for different clients of the agency’. Generally the end user will have entered into a separate agreement for services with the agency.

This article looks at what the law says about agency workers being classed as employees.

The criteria for being an employee

Caselaw sets out the legal test for how to recognise an employment service. There are three ingredients:

Are agency workers employees of the agency?

No. The caselaw says that only under ‘exceptional’ circumstances would an agency worker be an employee of an agency. They came to this conclusion because typically:

Are agency workers employees of the agency or the end user?

The law as it stands makes it unlikely the vast majority of agency workers are ‘employees’ of the agency, nor the end user. However most agency workers will still have the status of ‘worker’, meaning that they will have some employment rights, such as the right to whistle-blow and the right not to be discriminated against. They will not have some key rights and protections reserved for employees, such as the right not to be unfairly dismissed, maternity leave (and potentially statutory maternity pay), and parental leave.

The judges left some wiggle room but in fact, we’re not aware of any situation where agency workers are employees.

Therefore the end user in particular, can be safe in the knowledge that liability for a potential unfair dismissal claims is slim to none in relation to agency workers. However both the agency and the end user must be aware that agency workers do have the right under the Agency Worker Regulations 2010 to be entitled to parity of basic pay and working conditions compared to their employee counterparts, after 12 weeks of service in a particular job.