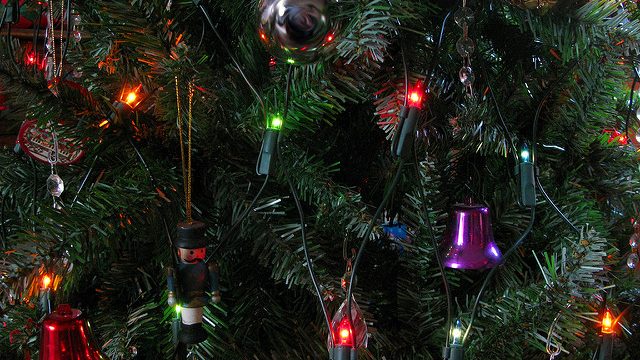 Many employers are rewarding their staff by hosting a Christmas party, but gross misconduct is a risk.

Whilst this is no doubt a time for staff bonding, laughing and joking (often whilst  recollecting the humorous stories at work this year), let’s rewind 12 months to a case in late 2016.

This case illustrates that whilst a Christmas party is an event where everyone lets their hair down, employers should be mindful that this is a work-related event and as such, they can be held responsible for the actions of their staff if things kick off (also known as vicarious liability).

The key question for vicarious liability is whether the offender was acting in their personal capacity, or in the course of their employment.

Bellman was about a Christmas party hosted by Northampton Recruitment for their staff and guests. The party which was at a Golf Club, proved uneventful. But after the party, a number of guests travelled to a local hotel, where the party continued. At this after-party, the MD assaulted a member of staff (leaving him with brain damage) because he felt his authority was being challenged at work.

The High Court found that Northampton was not vicariously liable for the assault. The judge described the after-party as not a company event and so Mr Major’s conduct was not in the course of his employment. The judge’s reasoning was that the after-party was ‘an entirely independent, voluntary and discreet early hours drinking session of a very different nature to the Christmas party and unconnected with the or employer’s business’.

This decision shows that if the incident had taken place at the Christmas party, then the employer would have been responsible for gross misconduct that resulted.

Such measures would reduce the likelihood of an employer being held vicariously liable for the gross misconduct of their staff. 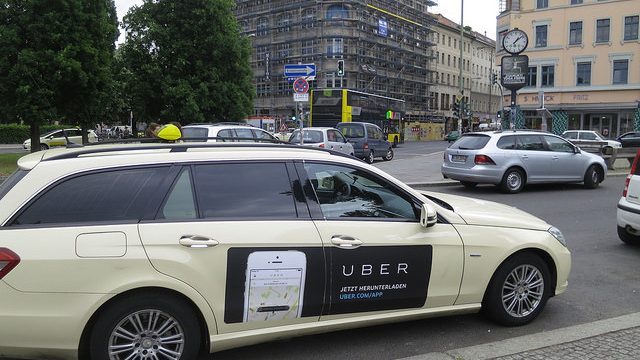 Uber: Analysis of the ‘employment status’ of those who participate in the gig economy

What is the gig economy?

The phrase ‘gig economy’ is used to describe individuals who earn their income per task, or ‘gig’, that they complete. Examples include a car journey (like Uber drivers) or a food delivery (like Deliveroo drivers).

It has been estimated that around 5 million people in the UK work this way. The attraction for individuals is said to be the flexibility of being able to work whenever they like. Similarly, the gig economy is attractive to businesses because they only pay staff when work is available, thus avoiding staff costs when there is no work. Therefore it is no surprise that the gig economy has gained particular traction within the hospitality and transport industries, as these industries are known for their regular fluctuations in supply and demand.

The issue of ‘status’ that the Uber case raises

Why are Uber so resistant to their drivers having worker status? The likely reason is because workers are entitled to employment rights that self-employed individuals are not entitled to, which include:

Therefore if Uber drivers are recognised as workers, Uber will be forced to accommodate these rights (which is something that is not in their business interests).

Implications of Uber on the gig economy

The implications could be huge on the ‘gig economy’, because if their drivers are ultimately recognised as workers:

The Uber ‘warning’ on employers

This case highlights the importance of employers carrying out their due diligence before treating any staff member as self-employed, because the law does not look at the label, but what the relationship is in practice. It appears Uber made the mistake of treating their staff as self-employed when the ET and EAT after looking at the relationship in practice, concluded that their staff were workers.

When Judges are assessing whether or not an individual is a worker, there are many factors that can be considered, some of which include:

Watch this space, it will be interesting to see the outcome of Uber’s appeal, and whether this decision brings to an end the Uber saga. One would think that if the Court of Appeal rule against Uber (like the ET and the EAT), Uber will attempt to get the decision overturned by the Supreme Court. One thing is for certain, this case has brought to the fore the issue of ‘status’ and the importance of all employers to carry out their due diligence in this regard.