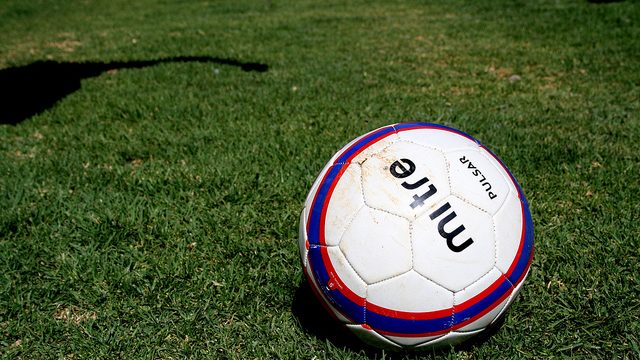 Chris Kirkland realised the dream of millions of youngsters in playing football at the highest level for his country (England), and representing great domestic clubs like Liverpool FC and Wigan Athletic. However he has recently opened up about his battle with depression whilst he was playing football, which ultimately led to his retirement after he left Bury FC before the 2016-17 season began.

Chris explained that his battle with depression started when he left Wigan Athletic for Sheffield Wednesday FC (because the football manager at the time expressed that Chris was not in his plans for the First Team). Chris says that he never wanted to leave Wigan Athletic.

Chris encapsulated his struggle with depression when he described having panic attacks and anxieties about mundane things such as traffic.

‘I didn’t want to do anything. I wanted to shut myself off. My head was just… I couldn’t think straight. I couldn’t wait to get to sleep at night to have a little bit of clear mind. But when I woke up in the morning, it all started again’.

Sheffield Wednesday were unbelievable. They came up with a routine’.

This story highlights how difficult mental conditions can be for employees to deal with, and also illuminates the reluctance employees may have in disclosing this information to employers. It also highlights that mental health can affect anyone, including highly coveted and successful footballers like Chris.

Therefore tips for employers to lower their chances of liability for disability discrimination include:

There is no doubt that awareness of mental health is improving, and experiences like that of Chris only highlight how seriously employers should take mental health.