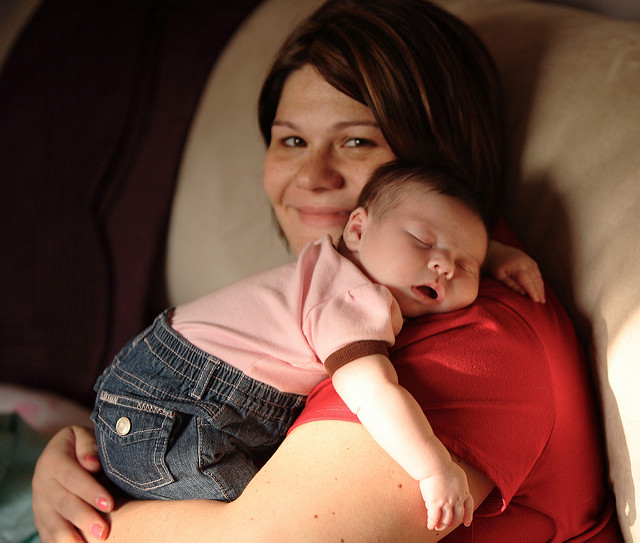 Shared parental leave one year on

New parents can now split much of the maternity leave between both parents. But it’s not enjoying a great take-up, meaning it is mainly of interest to employment solicitors.

The stated aim of this right is to encourage more fathers to play a greater caring role in the first year, via longer, more flexible shared leave.

Parents choosing to make use of shared parental leave can share up to 37 weeks’ statutory shared parental pay between them. It is paid at the rate of £139.58 per week (or 90% of the employee’s normal earnings if less).

Xpert HR Benchmarking published a survey this month looking at the impact of the regulations. They surveyed almost 400 organisations covering workforce of over 800,000 employees.

Only one in 10 employers surveyed agreed that this new right was successful in achieving its objective. 60% disagreed with this.

Employment solicitors generally recommend that handbooks be revised to include references to shared paternal leave.

This right is something that enjoys cross-party support and is likely to be extended to grandparents by 2018. Commentators agree that it is unlikely to suffer from employment law changes after Brexit.

Man dismissed after six years of doing no work 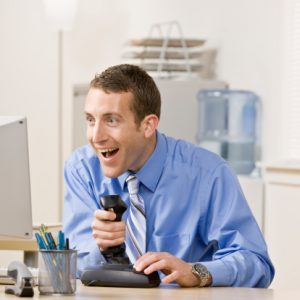 We learned today of a man who left college with a computer science degree, got a job in his chosen field and promptly programmed a computer to do his new job at a company testing software.

He  spent six years there playing League of Legends and browsing the internet. He said “From around six years ago up until now, I have done nothing at work. I am not joking. In the past six years I have maybe done 50 hours of real work. So basically nothing. And nobody really cared.”

But when IT found out about his ruse, he was dismissed (on notice).

It was only then that he realised that he had forgotten all that he had learned at university about programming computers.

Our take on this

Well, we laughed. But employees who swing the lead are common, though not usually with this level of mastery. We have heard of a secretary facing redundancy after a savvy intern realised that advanced features in excel could handle the cutting and pasting into spreadsheets she was doing. And we have heard of someone who was meant to be working from home but was in fact working from the other side of the world and was only found out when called to work for an emergency.

Was it gross misconduct? It’s hard to say. He did the job he was paid to do – testing software – and by all accounts the results pleased the company.  It wasn’t pleased to find that it could have saved itself the money but frankly, an employee’s “duty of fidelity” to the company does not go as far as obliging you to report that your employer could save money by making you redundant.

We all try to find efficiencies, short-cuts in our work, and usually the employer benefits because it frees up our time to do other work.

It is by no means clear that failing to do this other work was gross misconduct. Hence why he was paid to leave. We would probably have paid him extra to keep quiet about this, because now the employer is outed as not knowing its ears from its elbow.

Wind may be shifting away from employees on religious symbol discrimination

In what could be a very exciting development, the Attorney-General (the EU’s foremost employment solicitor) of the European Court of Judgment has given an opinion in the religious discrimination case of the Belgian wing of G4 that has a policy of banning the Muslim headscarf (and other visible religious symbols) in the workplace. 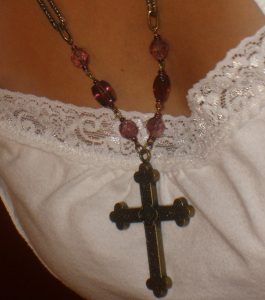 This is important because although this is only an opinion, it is written by Europe’s top employment solicitor and the ECJ follows the opinions in about 75% of cases.

The opinion is that an employee may be expected to moderate the exercise of their religion in the workplace and the key issue is what is a fair balance between employer and employee, which is for the court or tribunal to decide in each case). The Advocate General hinted that a ban of this type was a fair balance in the workplace and not a breach of religious discrimination laws.

Important factors for an employer or tribunal faced with the question of what is a fair balance will be:

This case follows hot on the heels of Mrs Eweida’s challenge to British Airways in this country, where the Court of Appeal found that its uniform policy (no visible crosses allowed, only mandatory items such as the turban) was not discrimination because it amounted to a fair balance. But then she took the case to the European Court of Human Rights, which decided that the Court of Appeal had failed to protect her right to religion because banning religious symbols at work was overkill). BA’s uniform policy at the time prohibited the wearing of any visible item of adornment.

The ECJ will want to see consistency across decisions if possible so why might this case go a different way to the BA case? The Attorney General suggests that this kind of dress code rule can only be regarded as fair if it is applied to all symbols/garments equally (unlike the BA dress code).

A key feature of the fair balance is whether the desired objective (a corporate ethos of religious neutrality) could be achieved by other, more lenient means. For example a company headscarf in company livery. This would be less intrusive for employees but would not achieve the objective of religious and ideological neutrality because it would still be a visible religious symbol. 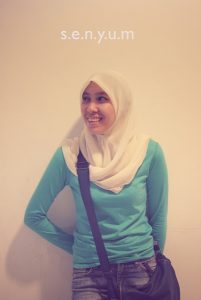 Currently, employment solicitors advise against prohibiting religious symbols in the workplace as it is likely to lead to religious discrimination claims. However, if the ECJ case follows this opinion, as it probably will, then it will be a heavy-hitting case which could well change what we advise employers. Also, a few years will first need to pass to let some cases come through the UK courts and to give the appeal courts a chance to follow suit.

The Employment Appeal Tribunal (EAT) has come down in favour of employers in clarifying that childcare vouchers do not need to be provided during maternity leave if they are provided under a salary sacrifice scheme. This had been a grey area until now. 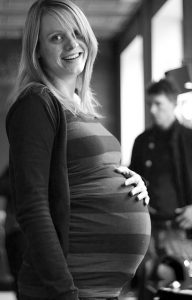 The law gives staff on maternity leave the benefit of all of benefits except normal pay. This includes ordinary childcare vouchers but until now, employment solicitors have not known whether that includes childcare vouchers provided through a salary sacrifice scheme.  Some said it was part of normal pay, others said it looked more like a perk. Guidance from HMRC was that it was pay but some employers chose to make savings and not provide it.

One employer going down this route was an employment/HR company. It made a saving but risked findings of pregnancy discrimination if a test case proved it wrong.

The EAT has held that this is a lawful practice. It warned though that where employers provide vouchers as a benefit in addition to salary rather than by way of salary sacrifice you have to continue it during maternity leave.

However, where the vouchers are provided by way of salary sacrifice, the vouchers are part of salary that has been diverted before appearing in the employee. So, as en employee you forgo this benefit during maternity leave and that is part of the cost to you of the tax advantage you get when you are not pregnant.

The EAT acknowledged that this was a case that could have gone either way. It may be that a later EAT or Court of Appeal case overturns it but for now this decision is binding on Employment Tribunals and employers can follow it safely.